A luxury penthouse apartment home to Catwoman and her many pet cats, including Pearls and Diamonds. It was likely bought and payed for from her many thefts.

Harley Quinn and Poison Ivy showed up there in order to convince Catwoman to look after Harley's hyenas, Bud and Lou, whilst they went on a road trip together. It was trashed by James Gordon after he tracked Harley and Ivy to the location but the three women escaped the premises without being captured. 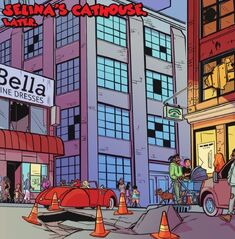 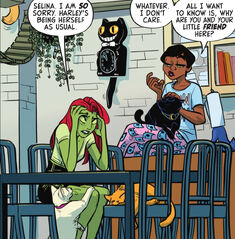