The Cobb Squad is a group of characters which formed in the second season of Harley Quinn.

The group's name originated from Harley Quinn, Poison Ivy and Catwoman's meeting in the episode "Catwoman" when Catwoman ordered Cobb salads for all of them and Ivy exclaimed they were the Cobb Squad. However, they were more officially created during Poison Ivy's bachelorette party at Themyscira in the episode "Bachelorette" when Nora Freeze and Jennifer joined the group and they helped save the island from Eris. Ivy even got a Cobb Squad tattoo after a drunken night out at Hedonikka although was let down when she realized no one else got one.

In "Something Borrowed, Something Green" the members were reunited as bridesmaids during Ivy's wedding. 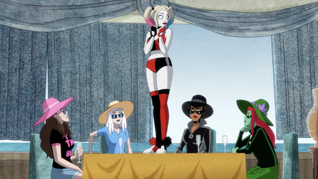 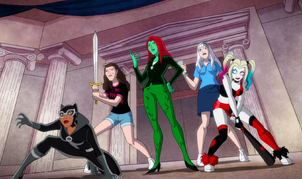 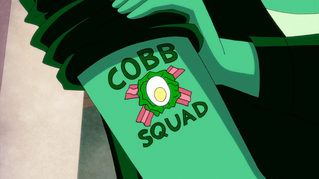 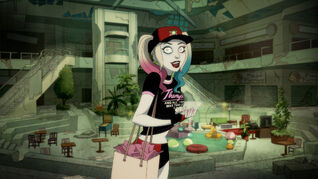 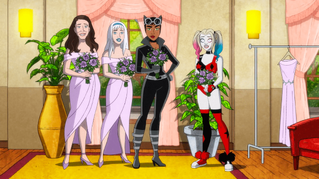