What's on your mind?

So, I thought long and hard about this, and I want to see the return of... 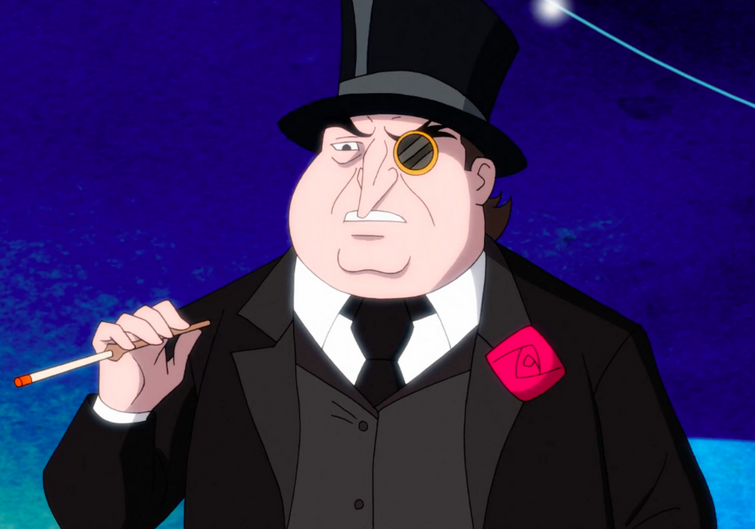 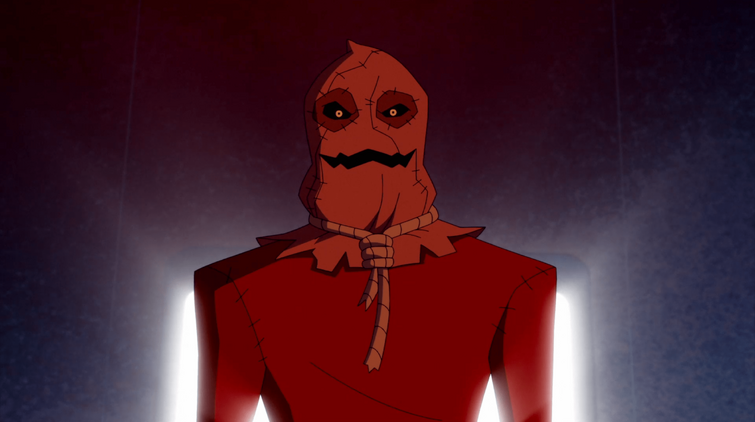 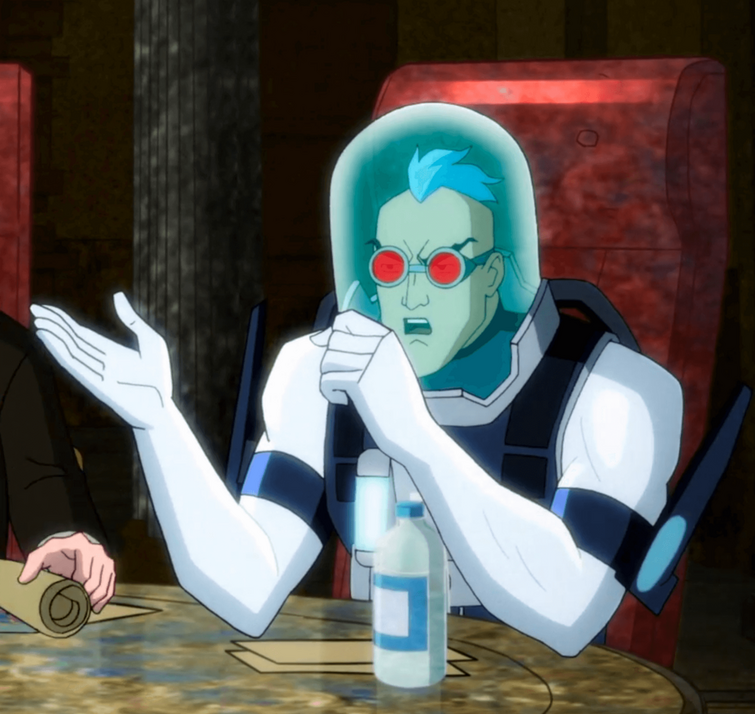 How would we be able to see the return of these three villains who were killed? Answer: Ra's Al Ghul and the Lazarus Pit. I honestly hope they take this approach because I miss these villains. Not too much this version of Scarecrow, but definitely Penguin, and I am craving more Mr. Freeze, because we didn't have enough of him.

I can't help but think almost everyday now that (Harley Quinn) compares in some ways....or more to (Frozen), not to mention (Star Wars). G save Harley's love life to men like me at the very same time with Ivy.

It's really jarring seeing the differences between the two versions of the character, from the fact that Harley Quinn's Poison Ivy is a scientist and Ivy Pepper started off stealing stuff with perfume and good looks, without much intelligence. I'm curious though, about the difference in name. Is Poison Ivy named Pamela Isley or Ivy Pepper in DC canon? Pamela Isley if I had to guess, because Gotham likes to play with a lot of the characters' backstories.

There have been some adult animation but this is one of the creative and casted to the point where I what really another season pronto.

In the season 3 announcement on DC Fandome, Harley said that we were waiting for this since 1972 but actually that was last year!!! I’m confused!!!!!

In Straight Outta Gotham, Harken said Karens! What are Karens? 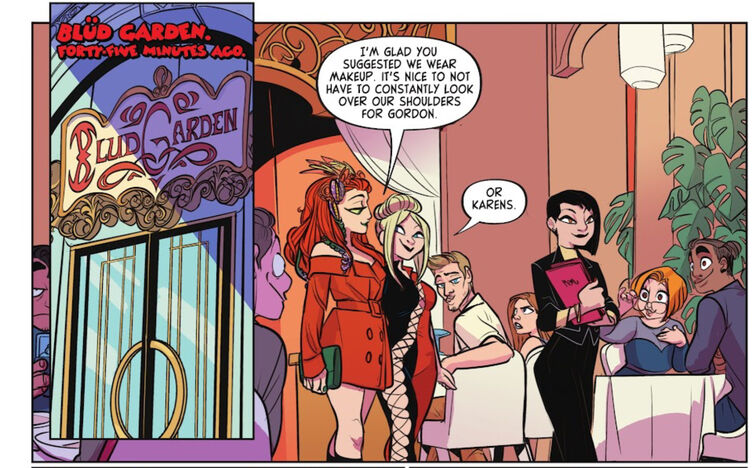 Did Joker ever get that bomb out of his head? Or if it will be confirmed in Season 3? Please?

I don't know if this is canon or not in this continuity, but one of the things that turned Chuck Brown into Kite Man in the comics, was when his son was murdered by the Riddler. Brown's son loved kites, and the first time he flew one, he actually said "Hell yeah!" But when Brown got hooked into Riddler's operations and wanted out, Riddler paid Brown back by poisoning his son's kite string. The boy was rushed to the hospital, but it was too late. Brown's son however, did live long enough to say goodbye to his father. But he also was fearful that he would go to hell for saying a dirty word on the first day he flew a kite.

To honor his son's memory, Brown became Kite Man, and adopted "Hell yeah!" as his catchphrase. So far in the comics, Brown has never succeeded in killing Riddler for obvious reasons. But I wonder, if this origin remains in tact in the Harley Quinnverse, should Kite Man get his revenge on the man who took his son away? I say yes.

Lobo had his own TV-MA webseries in 2000, so why not have him in this cartoon? 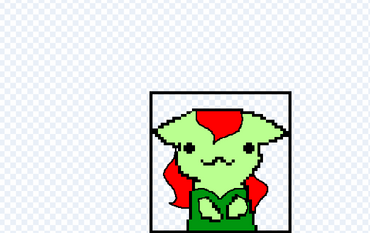 I'm afraid of everything

I'm not afraid of anything 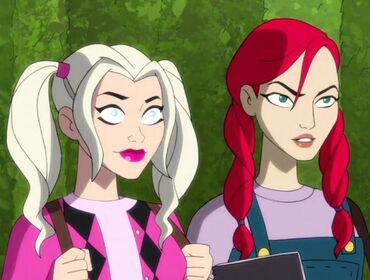 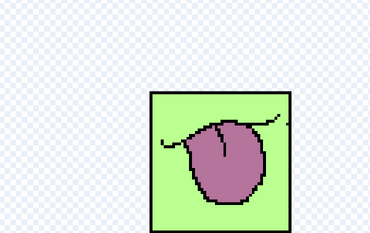 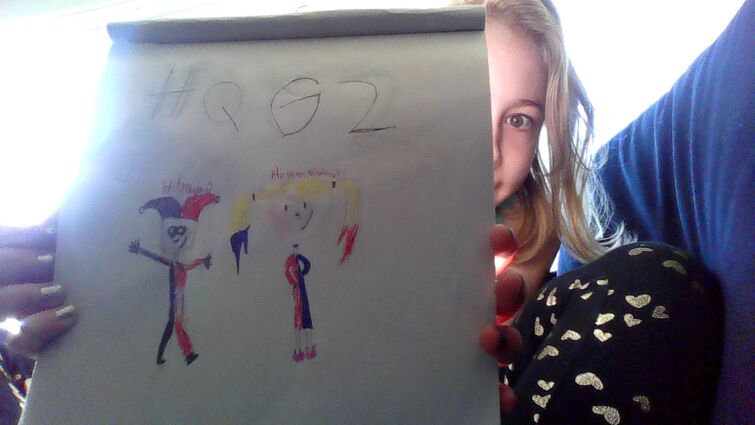 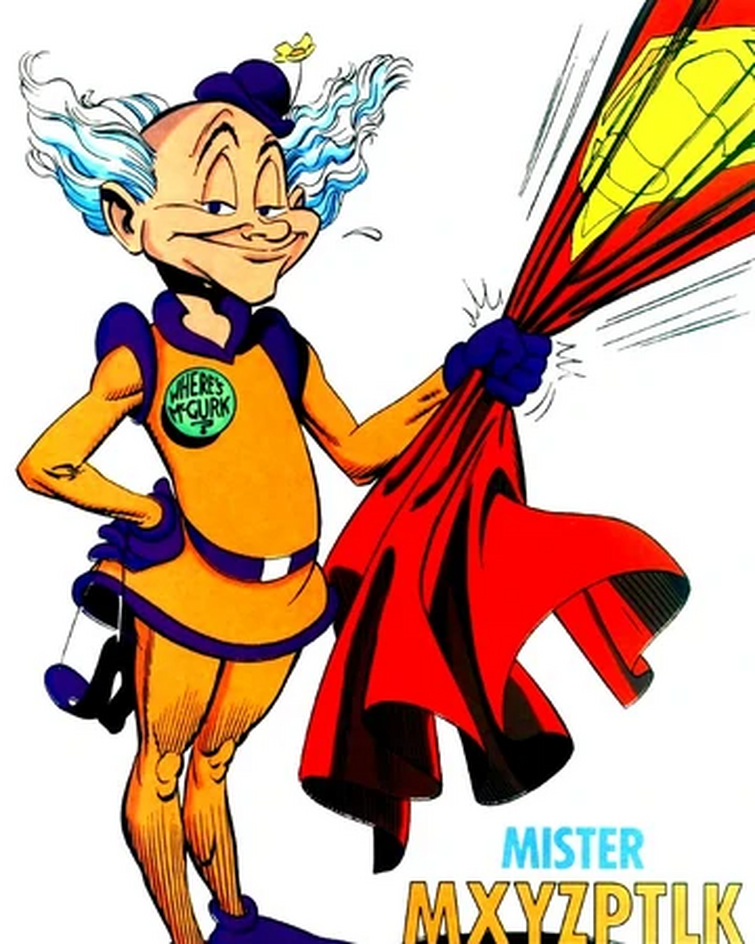